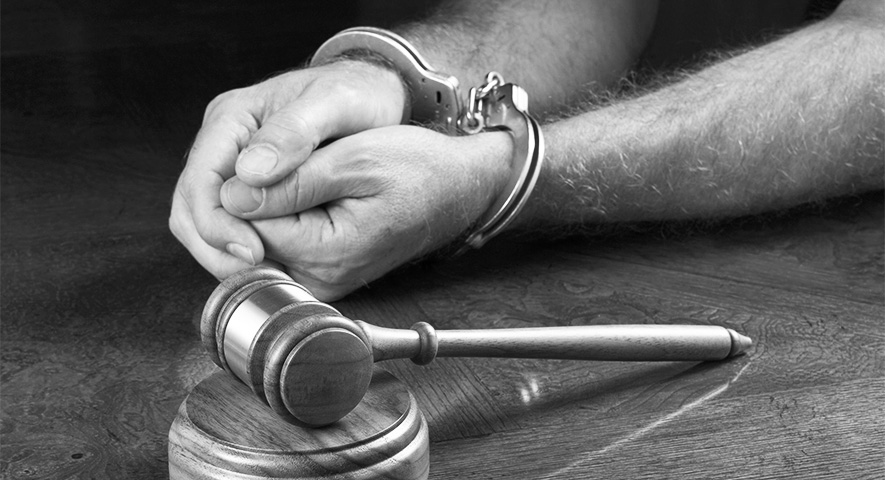 If you’ve been charged with a criminal or traffic offence you don’t have to face it alone. The outcome of your Court case might be life changing, so give yourself the best possible chance with one of our traffic lawyers or criminal defence lawyers.

We will advise you of your rights, get you ready for your Court appearance and explain the Court procedures so you understand what’s happening. In Court we’ll defend your case clearly and strongly to give you the best possible outcome. We regularly appear in (please type in Court names) and can also represent you at (please type in other court/tribunal names etc).

We can handle all areas of criminal law, including:

Worried about the likely penalty? Ready to get some common sense legal advice? Contact us to talk to one of our traffic or criminal defence lawyers.

There are times in life when you need the help of legal professionals who care. As a small team of dedicated professionals we aim to provide a friendly, family atmosphere with a reputation for timely, personalised service.